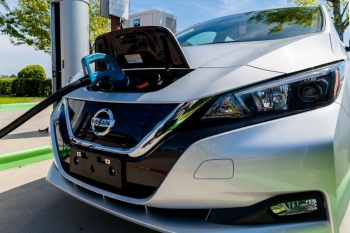 Envision Energy will produce batteries for $100 per kilowatt hour by 2020, the Shanghai company's founder and CEO said at Stanford University, predicting the price will drop to $50 only five years later and end the reign of the internal-combustion engine.