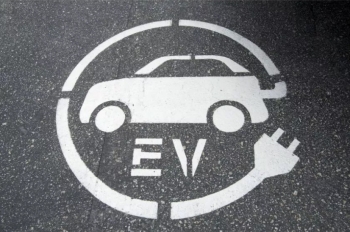 Sticker shock and a limited selection are two main factors that discourage more Canadians from buying an electric vehicle, a new survey of car sales representatives suggests — two issues sure to be front and centre when Ottawa unveils its new electric car strategy later this year.

But there’s another problem, the survey found: many salespeople lack even a basic grasp of how to answer burning questions from would-be buyers, such as how much an electric vehicle costs per year to operate, or how far it will go on a single charge.

In the survey of 178 representatives across Canada, conducted for the federal Liberal government last winter, about half of dealerships in Canada said they sell fewer than five electric vehicles a year, with 14 per cent reporting no sales at all. About one-third don’t have a single electric model on display.

Sales reps were most likely to mention the cost of an electric car or the lack of availability of electric cars as their main issues in trying to sell them.