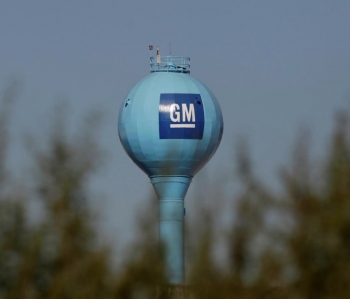 General Motors Co (GM.N) hit 200,000 total electric vehicles sold in the United States by the end of 2018, reaching a threshold that triggers a phase-out of a $7,500 federal tax credit over the next 15 months, a person briefed on the matter said Wednesday.

The tax credit is aimed at defraying the cost of electric vehicles that are more expensive than similarly sized internal combustion engine vehicles. In 2009, Congress set the phase-out threshold at 200,000 vehicles per manufacturer.