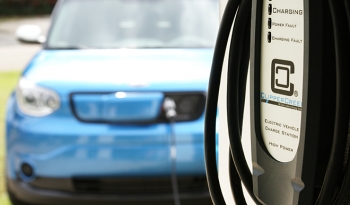 Although new EVs still cost considerably more to buy than comparable legacy vehicles, we’re seeing more and more articles arguing that the total cost of ownership, considering savings on fuel and maintenance, is actually lower. However, such arguments are moot for car buyers whose budget won’t cover any new car.

For these folks (who probably represent the majority of car buyers), there’s good news: plug-in vehicles are becoming plentiful on the used-car market, and there are some killer deals to be had (as your favorite EV writer, who bought a used LEAF and a used Prius Plug-in, can attest).

There are a couple of reasons why used EVs are available so cheap. First, many early adopters choose to lease rather than buy, and as the three-year leases run out, large numbers of lightly used vehicles hit the used market. Second, the makers of the moderately priced plug-ins – GM and Nissan – are continuously improving their vehicles, so the resale value of these models erodes quickly (Tesla is an exception). That’s bad news for the folks who bought new, but great news for those looking for a used bargain.