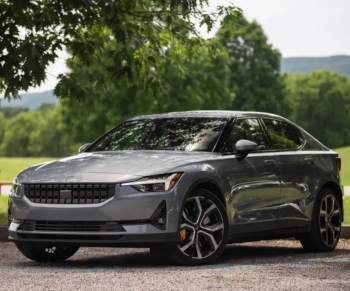 The Swedish car brand that focuses on on premium EVs will be exhibiting at the Montreal and Quebec City Electric Vehicle Shows for the first time at consumer shows in Canada.

The "independent" automaker, which is jointly co-owned by Volvo Cars Group and China's Geely Holding, will present its new all-electric Polestar 2 model both at its booths and at test drives.

Polestar shares major expansion plans by promising to double its global presence from 9 to 18 markets. Furthermore, Polestar also shares plans to double its retail presence to 100 operational locations, all before the end of 2021. It also has plans to expand globally by implementing manufacturing and retailing vehicles in the United States. This includes the upcoming Polestar 3 SUV which will be built and sold in the United States as well as Canada.

Other exclusives and novelties will be announced in the coming weeks, we invite you to follow us on our portals and social networks.