The presentation of the 2021 QVES was a huge success.

Hosted by the master of ceremonies Mr. Claude Lussier, important delegates, in particular, the Canadian Minister of Innovation, Science and Industry, the Honorable François-Philippe Champagne, the Minister of Energy and of Natural Resources of Quebec, Mr. Jonathan Julien, the Director - Mobility at Hydro-Quebec, Mrs. France Lampron, the President and Chief Executive Officer of the Quebec Dealers Corporation, Mr. Robert Poëti, the Director of the Eastern Region of Canada of iA Dealer Services, Sébastien Alajarin, Director General of the Quebec Road Safety Education Foundation, Yves Georges and Director General and founding member of FoireÉCOSPHÈRE, Éric Ferland, came to speak. All major media were on site on Friday, October 1, 2021. 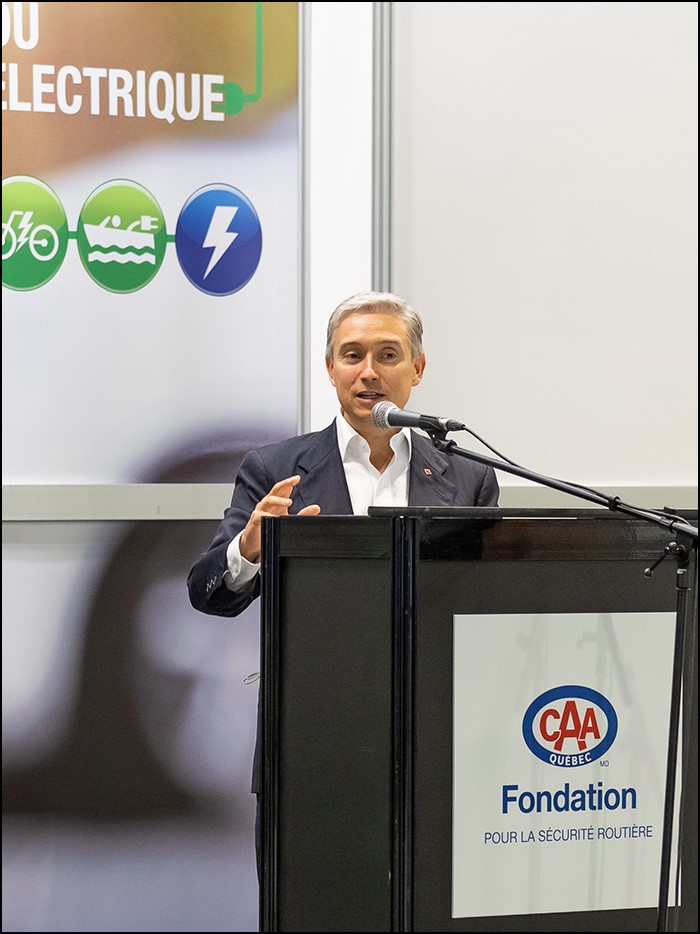 Here are some links from the media coverage obtained at the last event.

"When we got out on Friday, we went to Hyundai and bought an IONIQ EV."

"Thank you for the event! It's great to see and talk with a lot of people who believe, like me, in the future of the means of electric transport!"

"Thank you ... even though I stayed for a short time, it allowed me to take a look at various electrical products including electric bikes and scooters (I love my new) ... everyone should to attend at least once this show to know where we are in the evolution ... we have never had such a nice offer of products... See you next year..."

"On Saturday, we had a great day doing road tests and receiving lots of relevant information. Go for it!"

"For our part, at first glance we are very happy with the result. There was a lot of movement, a lot of visitors to our booth and a lot of questions answered! Congratulate your entire team for organizing the event. It's a real pleasure for us to have taken part"

You can see in the following photo-gallery of images taken in-action during the second edition, which took place the October 1, 2 and 3, 2021. 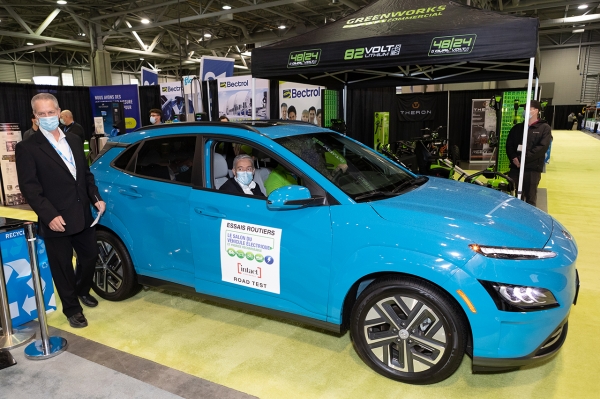 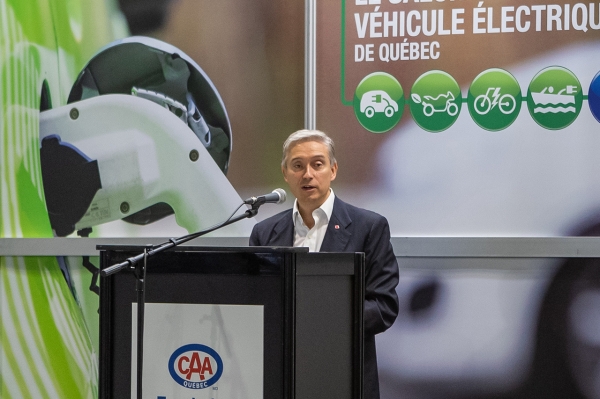 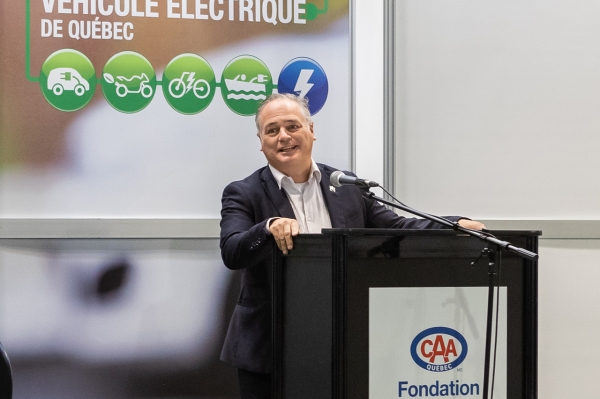 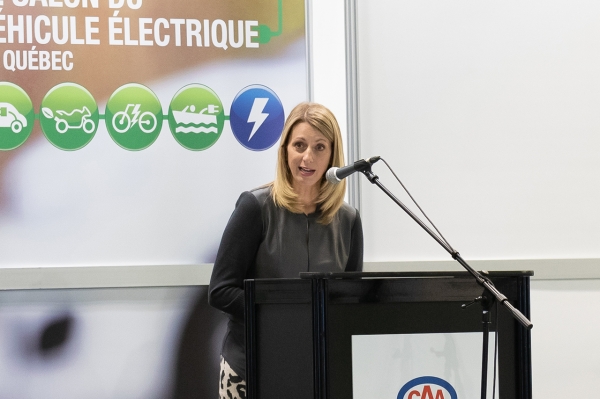 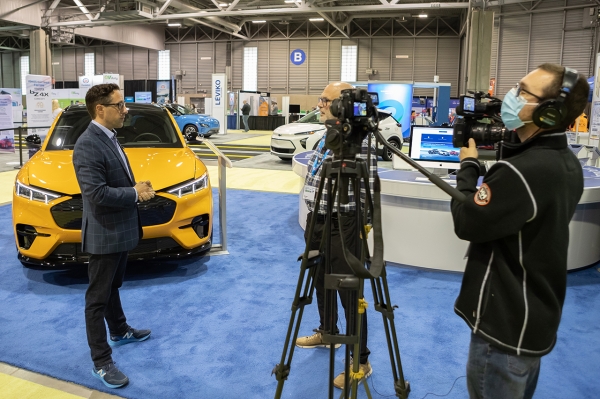 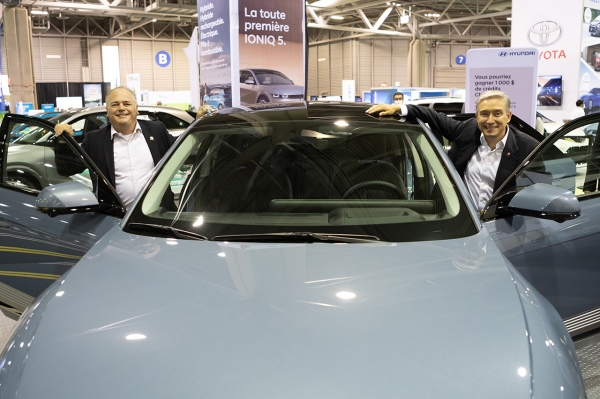 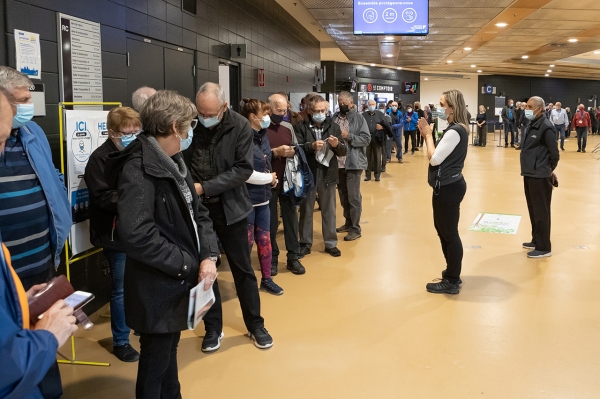 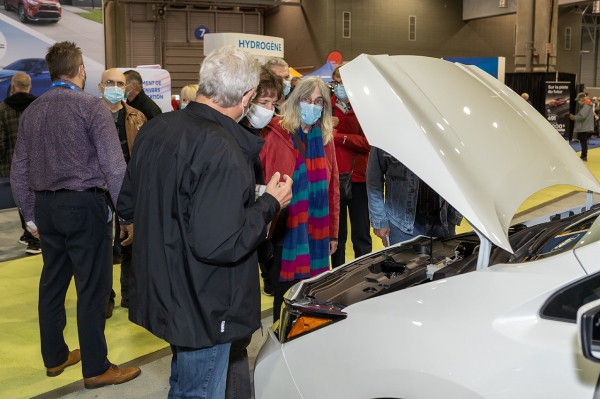 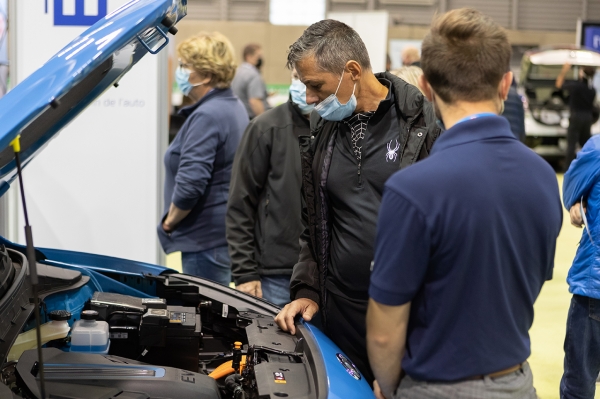 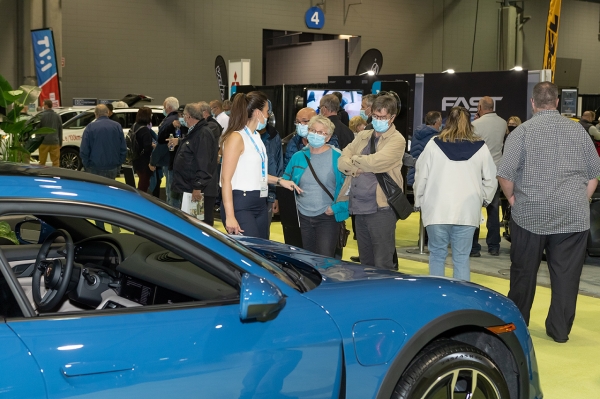 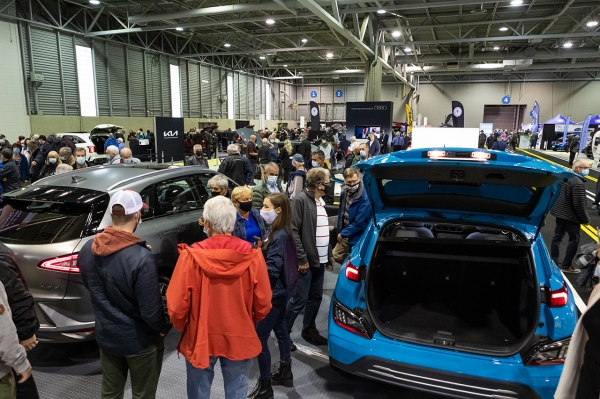 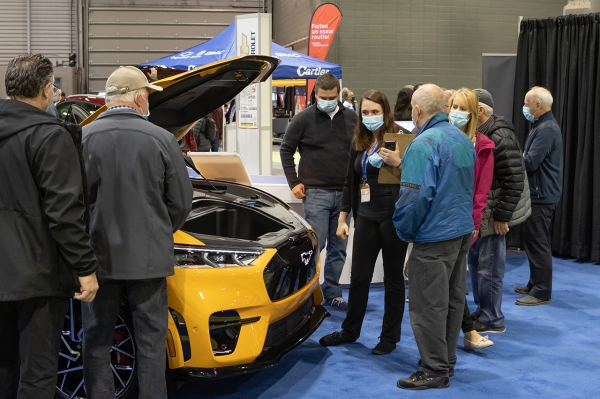 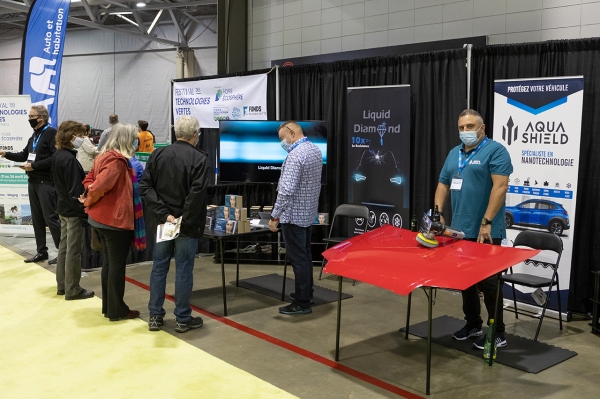 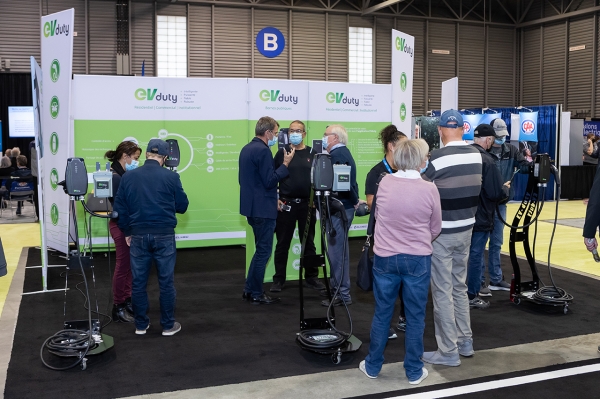 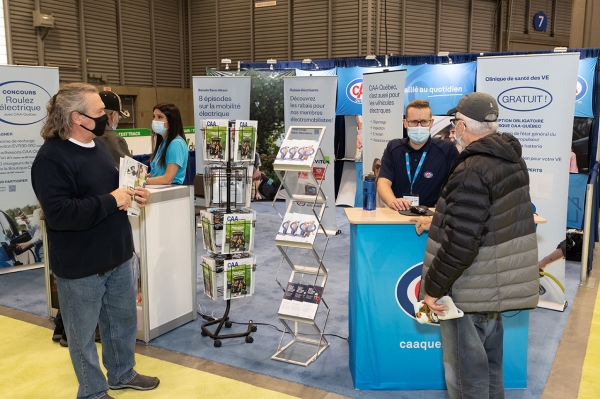 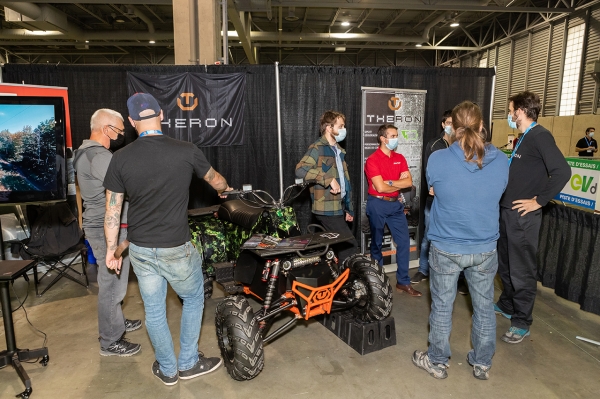 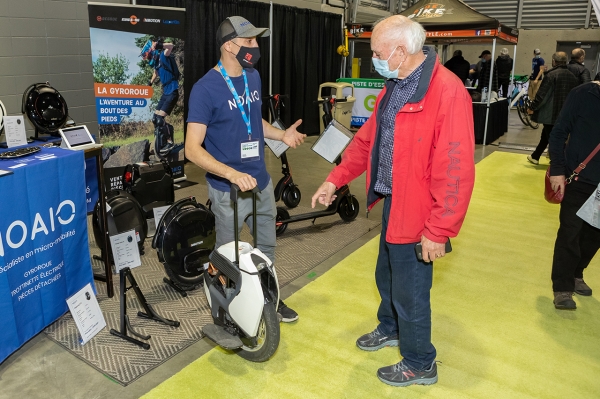 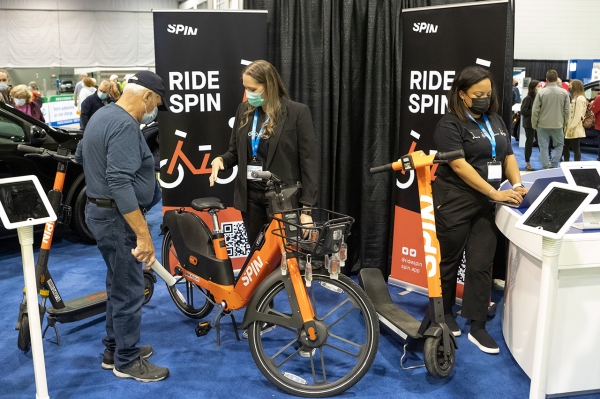 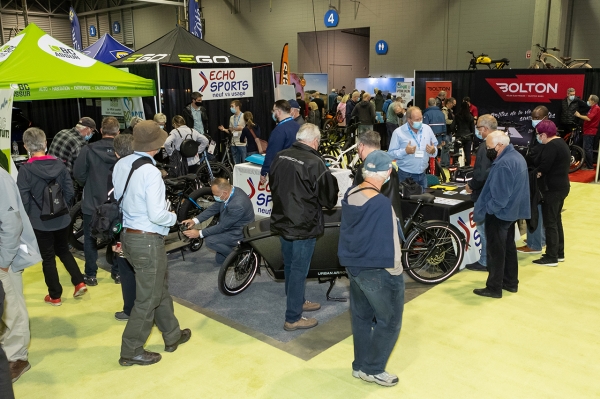 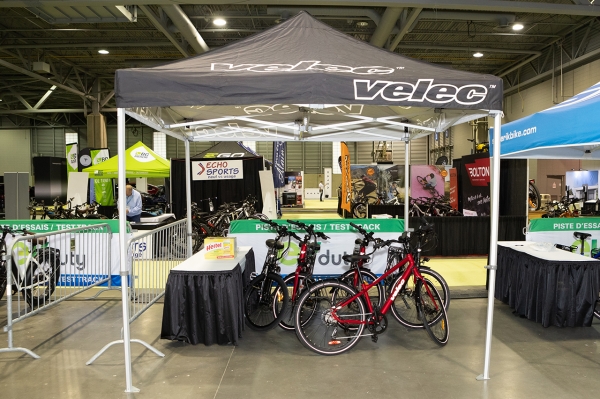 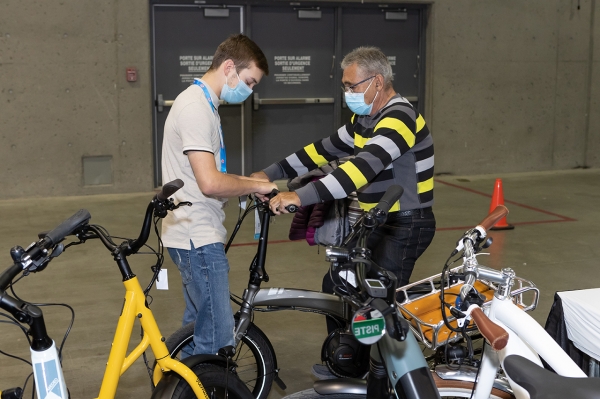 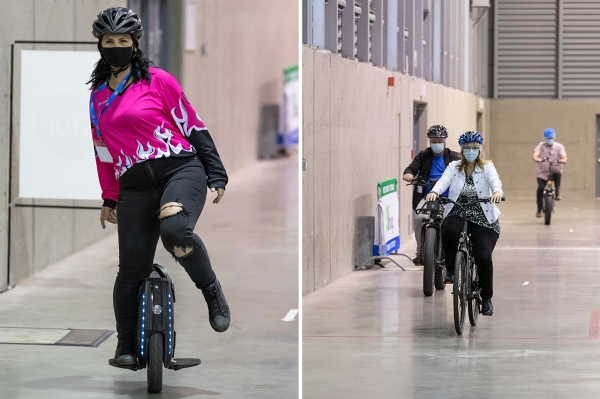 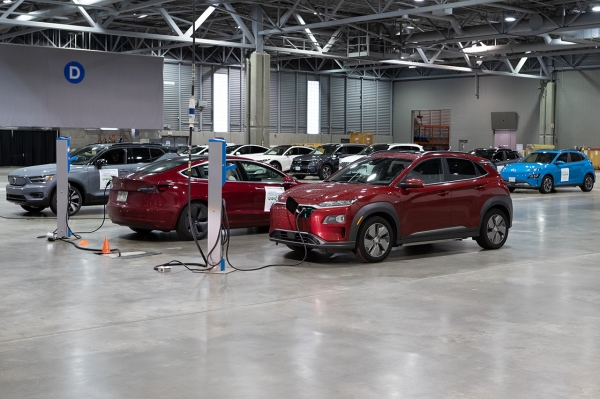 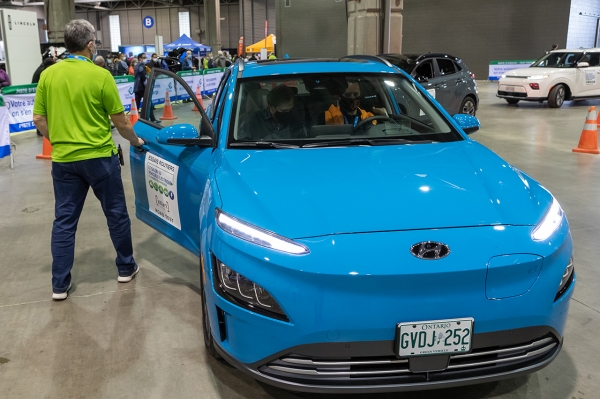 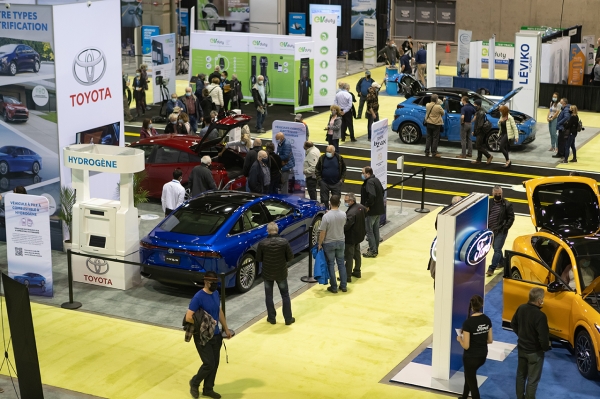 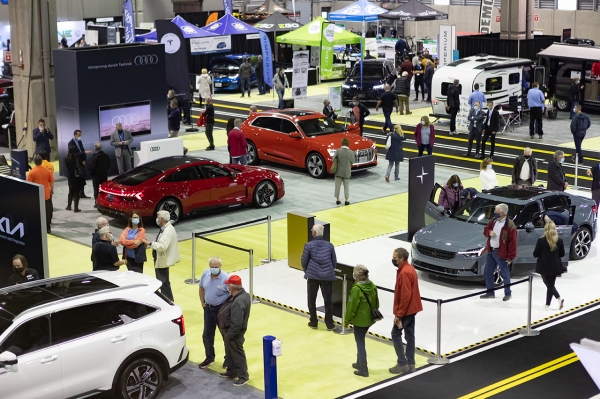